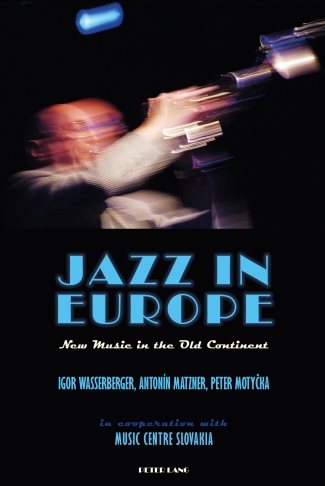 Jazz in Europe provides a detailed record of how «new» (American) music evolved on the «old» (European) continent. The «chroniclers» explore the history of jazz in individual European countries from a local perspective, with each author contributing a unique bird’s-eye view of their particular context. This comprehensive analysis of the origins and dissemination of jazz on the old continent, produced by an international team of distinguished writers, is the first of its kind. Although members of national jazz communities may not agree with all the views presented in the book, it will undoubtedly provoke lively debate and open up new avenues for research within European jazz scholarship.

Igor Wasserberger (born 1937 in Bratislava, Slovakia) has been active as a jazz theoretician and writer since the early 1960s. He collaborated on the Encyclopedia of Jazz and Modern Popular Music (together with Antonín Matzner and Ivan Poledňák, 1980–90) and is also the author of Jazz Profiles (co-author Antonín Matzner, 1969) and Phenomena of Contemporary Jazz (2003).

Antonín Matzner (born 1944 in Plzeň, Czech Republic; died 2017 in Prague) was a music theoretician and writer. Among his most important achievements are the four-volume Encyclopedia of Jazz and Modern Popular Music, which he co-wrote and co-edited (1980–90), The Beatles, the Voice of a Generation (Prague, 1987), Czech Film Music (coauthor Jiří Pilka, Prague, 2002) and Sixty Prague Springs (Prague, 2006).

Peter Motyčka (born 1978 in Michalovce, Slovakia) is a writer on music with a focus on jazz, as well as editing the monthly classical music magazine Hudobný život published by Music Centre Slovakia (Hudobné centrum). He participated in the Jazz in Eastern Europe project run by the Osteuropa-Institut at Freie Universität Berlin (2007–10). 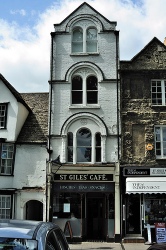